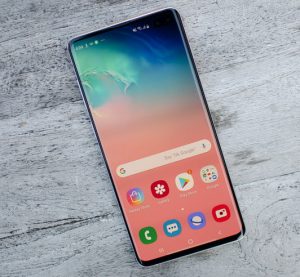 Most people own a mobile phone, so it is a good first option for communicating an emergency.  Mobile phones have saved lives and reduced the need for costly search and rescue responses.

A mobile phone is an adequate device on its own where there is known to be good mobile phone coverage; more likely close to populated areas.

However, mobile phones have a critical limitation: they don’t work everywhere. 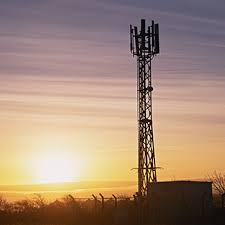 To make a mobile phone call, the phone has to be within approximately 40km of a mobile phone tower on its particular network, with a clear “line of sight” to the tower.

At extreme range, a text (SMS) message may get through when a voice call will not.

Triple zero (000) calls can be made via any network within range.

Advantages of a mobile phone

Disadvantages of a mobile phone

Choosing a phone and network:

Prior to the trip

Note: Phone tracking apps are of limited value when bushwalking. The mobile phone needs to be left turned on which flattens the battery rapidly.

Dial 000: using a mobile phone in an emergency

In an emergency dial 000, if there is mobile phone reception. 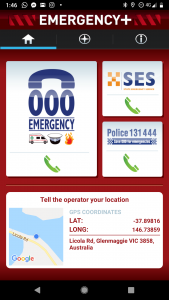 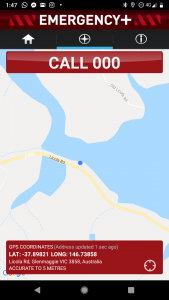 Emergency+ app screens. Location is shown from the phone’s GPS.  If the GPS function is off, the app prompts the user to turn it on.

Preserving the phone battery is essential.  Assistance may take some time to arrive:

If a group’s location is unknown